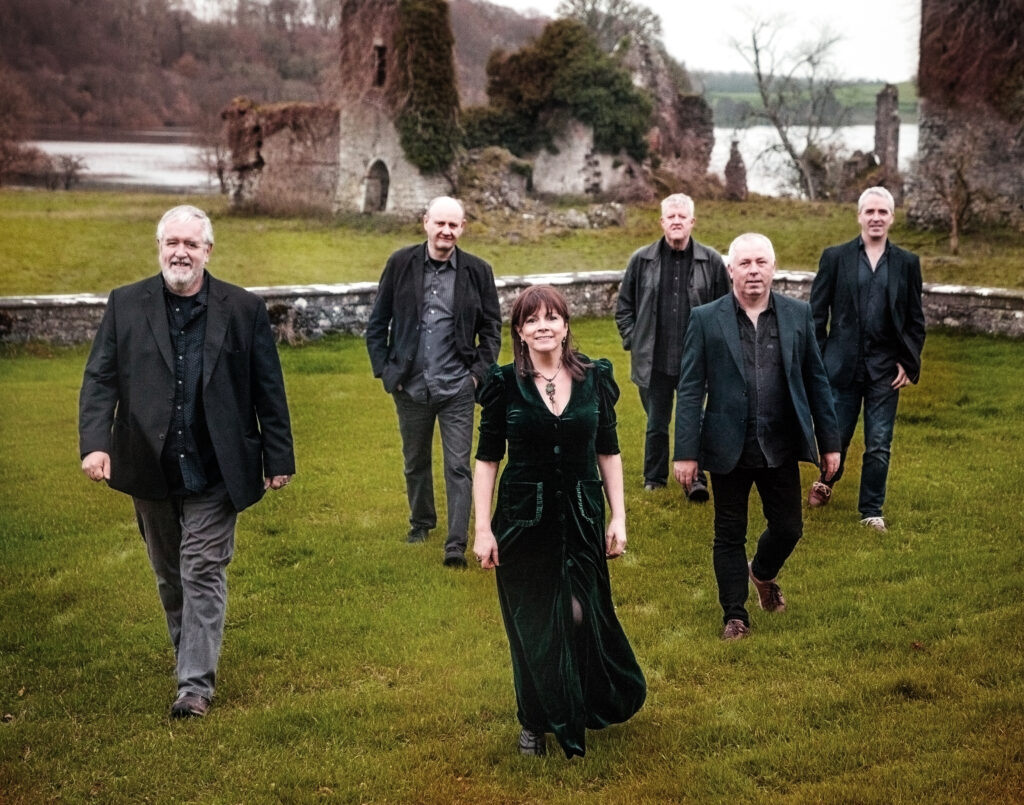 Finally we can announce the first band for Zomerfolk 2020. One of the best known and most famous names in Irish music comes to our beautiful festival: Dervish!

Dervish has been bringing Irish traditional music to the world for over 25 years. Described by the BBC as “an icon of Irish music”, the band played at festivals from Rio to Glastonbury. They accompanied the Irish president on state visits to Latvia and Lithuania and Prime Minister of Ireland on a trade mission to China as cultural ambassadors who timed out for a spontaneous session on the Chinese wall. Dervish has a line-up with some of Ireland’s best traditional musicians, chaired by one of the country’s best-known singers, Cathy Jordan. 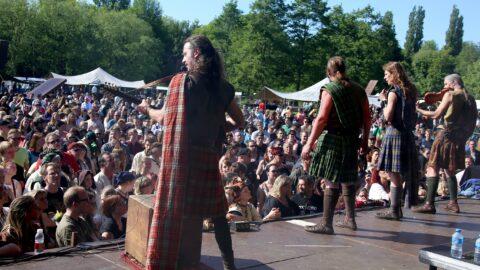 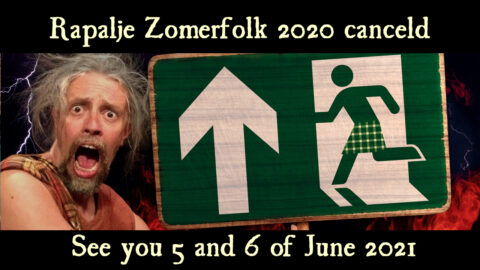 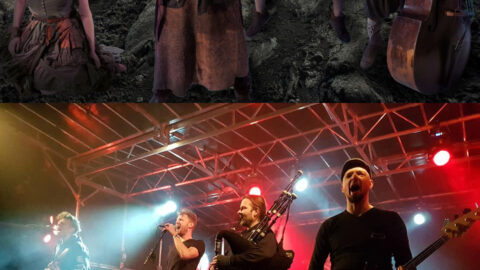