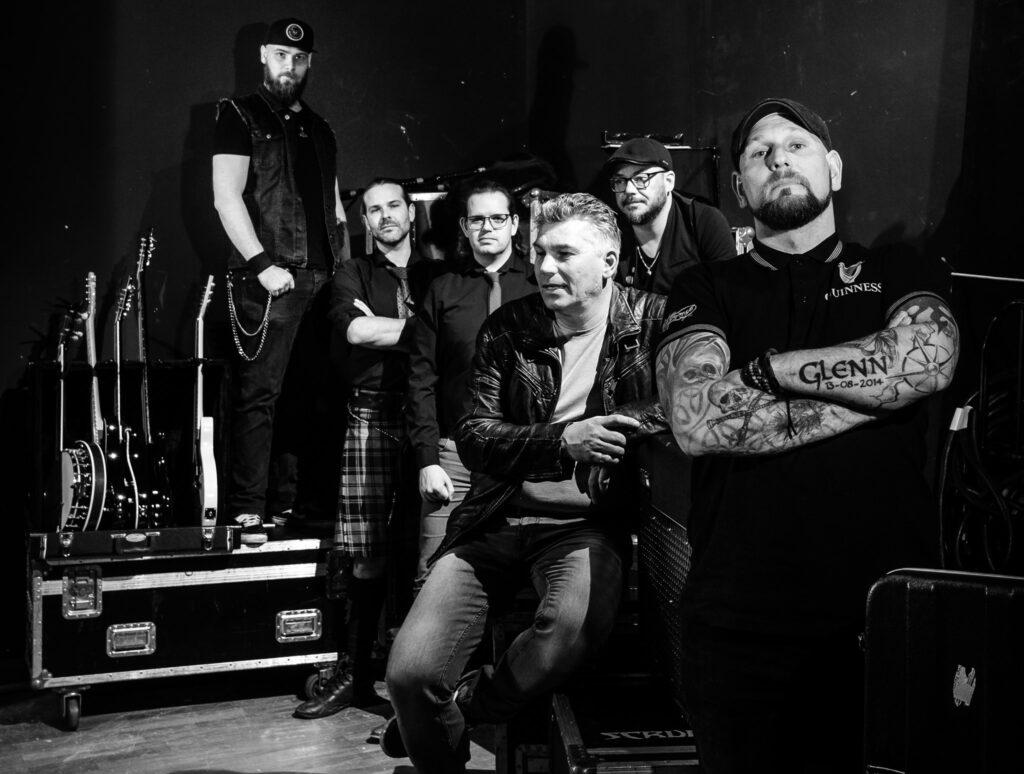 Six passionate musicians with a predilection for energetic, honest and spontaneous folk music, who take every performance to the limit and, together with the audience, ensure that everyone can return home with a satisfied feeling… A large number of parties and festivals have organized in the past 18 I've been acquainted with Scrum for years and every time the audience – just like the band itself – is wildly enthusiastic. Scrum is thus able to attract a growing number of fans. They have also appeared on Zomerfolk before and we are very happy that they are back!

Scrum sees the light of day in April 2004. A live EP will be released that same year. After many festival appearances, the band presents its debut album Pro Libertate at the end of 2006, which resulted in a top-100 listing for the song Drunk Again in 2007. In 2008 the musicians travel to Scotland, which will become the foundation for the band's acoustic career. In the same year, an acoustic live EP of a performance as support act for The Dubliners was released. Many festivals at home and abroad follow. In 2010 the band released its second studio album: Killing Time. At that time, the band was also successful in Dutch theaters with its own 'theatre pub', resulting in the release of the DVD A Night at the Pub (2012) and their own single malt whiskey Fior Càirdeas (2012).

At the end of 2014, Scrum stands at a crossroads when the then singer indicates that he is going to stop. The bond between the men turns out to be strong and none of the band members are done with Scrum.

From 2015 there will be a new energy within the band with singer Léon Moorman. This has a major influence on the musical direction and the look & feel. The clearly new course is characterized by a more mature sound, in which Scrum continues to guarantee honesty, enthusiasm and energy. The singles of The Shamrock Sessions, produced by Sander Rozeboom (Caro Emerald, BLØF, IOS, Van Velzen), will be released internationally in 2017. In 2018 the album “Single Malt Folk” will follow. The single Looking Back is successful on German (WDR) and Dutch (Radio5) radio. The singer indicates that he has solo aspirations in 2019. The band then decides to go back to its base.

After 5 years, Skottie returns and Scrum is back to basic!